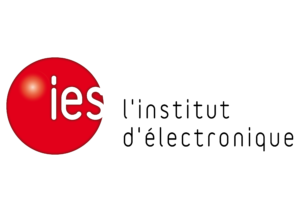 The main objective of the project is therefore to evaluate theoretically and experimentally, the influence of non-parabolicity and band inversion on electron-electron interactions in topological and Dirac matter, as well as the potential of these new collective excitations to create ultra-efficient sources and detectors in the mid-infrared and terahertz domains. Different collective phenomena will therefore be studied in semiconductor heterostructures known for their topological properties and the relativistic kinetics of their charge carriers: (i) intra-band plasmons, (ii) inter-plasmons -bands, (iii) plasmonic instabilities, (iv) electron-electron interactions under magnetic field.

The COLECTOR consortium gathers French and Russian teams having complementary and internationally recognized skills, both on the physics of electron-electron interactions and topological phases, but also on growth of Dirac materials. HgCdTe-based heterostructures will be manufactured in Russia by one of only three groups in the world with the know-how, while InAs/GaSb quantum wells will be grown in France by one of the world leaders in the field.